It can cover claims brought against them for a range of issues such as: 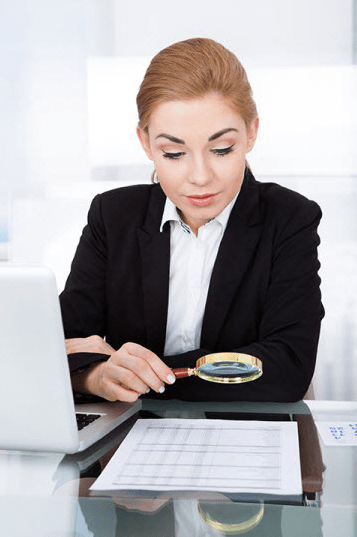 Why you need EPL Insurance

If you have employees this cover is essential.

Tip: if you only have Employers Liability Insurance, you are exposed to potential claims which could reach thousands of pounds in defence costs and awards.

No EPL Insurance? Examples of Costly Claims Against Companies

Following his resignation, an employee at a clothing retailer claimed that he had suffered abuse and derogatory remarks over his sexuality for an 18-month period. He alleged that he had raised a grievance against his former manager but this had been ignored, forcing him to leave.

The tribunal found in his favour and he was awarded £62,000 plus his legal fees.

A tribunal heard that a former employee of a car parts retailer had been the subject of bullying and harassment by managers after becoming pregnant.

An IT consultancy faced a claim from a former employee who had been made redundant. The employee claimed he should not have been selected for redundancy as he had taken a salary sacrifice in the last year.

The legal fees in successfully defending the case were more than £8,500.

Get a quote for Employment Practices Liability insurance today!

You can protect yourself for less than £25.00 per month and in some cases this can also include the equally-important Directors and Officers Insurance within the cost!

So contact us today to discuss your Insurance requirements!

GIVE US A CALL

CHAT WITH US LIVE

real people from our Office in Essex using the Live Chat

Fill in our ‘Get a Quote’ form

WE LOOK FORWARD TO BEING OF ASSISTANCE!